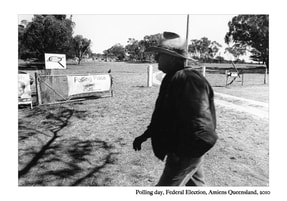 After WW1 a flurry of Australian nationalism and reverence was reflected in a variety of memorials dedicated to Australia’s involvement in the conflict. Almost every town installed a monument in their main street, while the capital cities constructed memorials of a grand scale in the form of Cenotaphs and Shrines of Remembrance. The ultimate dedication is the Australian War Memorial in Canberra. Since their construction these edifices generally remain unchanged, for almost a century they have stood as unwavering sentinels, society changed about them but they stood fast. There are however some memorials that, whilst maintaining their reverence, do reflect the changes in society and culture that have taken place in Australia since the end of the First World War. In every state and territory streets, suburbs, soldier settlements, avenues of honour and towns were named after WW1 battlefields.