The Military Avenue of Honour tradition, which originated in the Goldfields region of Victoria, is an enduring aspect of Australian culture. The avenues were planted in many Australian towns to commemorate the soldiers from that town who served in the war. Since soldiers were grouped by the place they were recruited, a military defeat often meant all of the men of eligible age from the town were killed in the same battle. Many of the avenue's trees include metal plaques naming the victims. It was often school children who planted the tress alongside the roads.
Many of these avenues now feature large, established trees and exotic species. 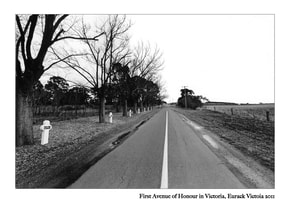 First Avenue of Honour, Eurack Victoria 2011
Many rural communities established avenues of honour as a way of acknowledging the sacrifices of men from their community. They were usually planted by school children with the names of local men who had served in the war each allocated their own tree. The small avenue in Eurack is now part of the national estate and is acknowledged as the first avenue of honour to be established after the war. While the town that created it has virtually disappeared the avenue is maintained in pristine condition. 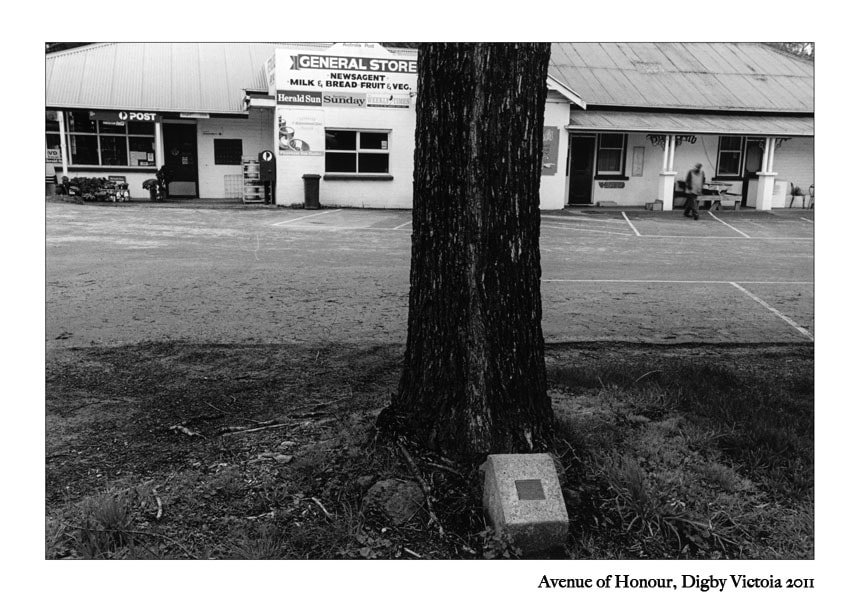 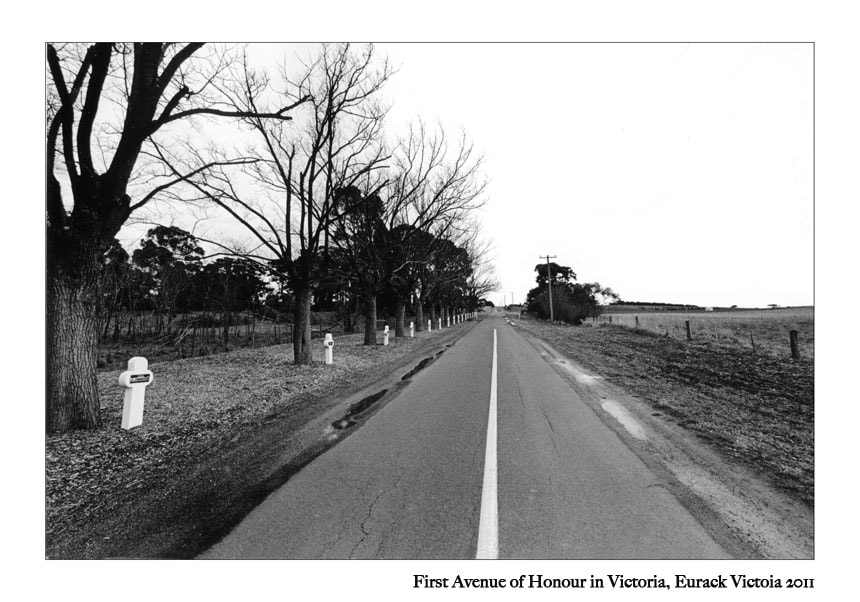 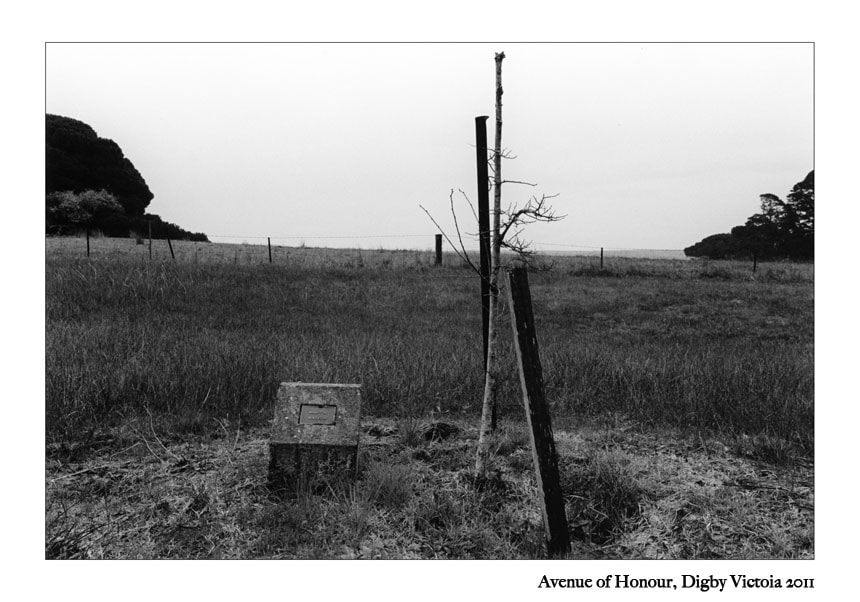 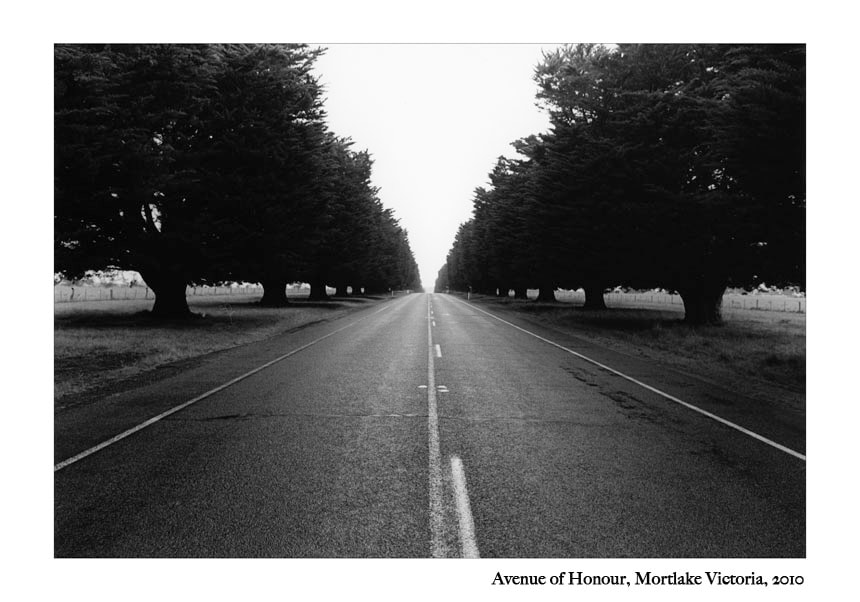 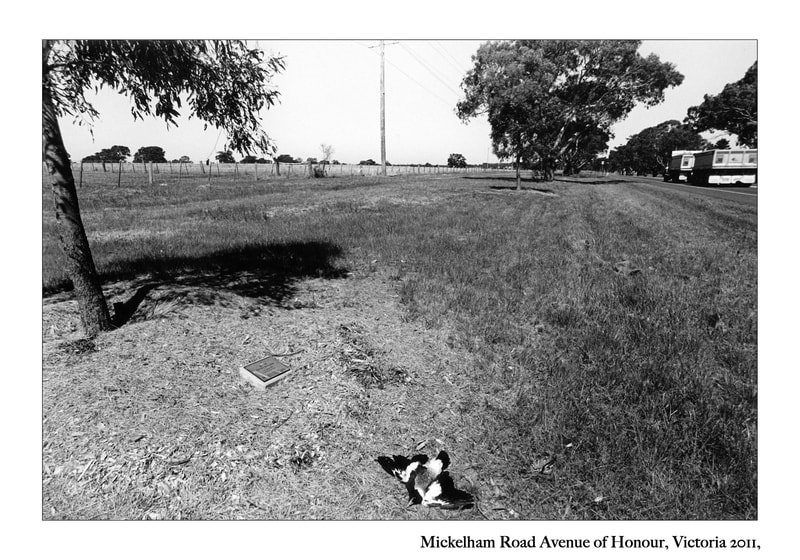 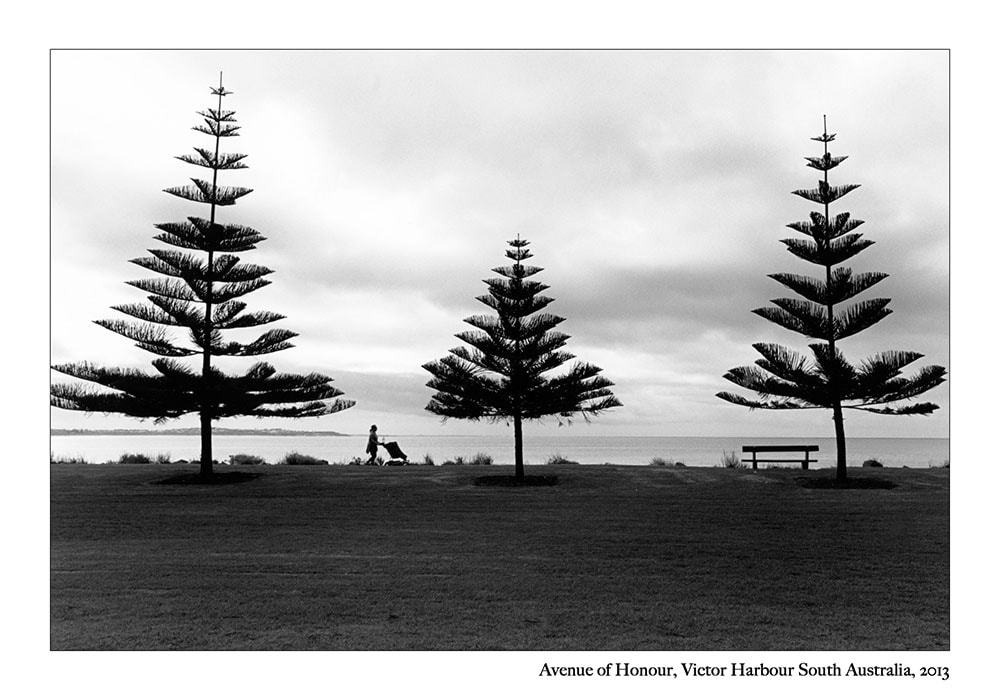 Ballarat Avenue of Honour
In 1917 on the 3rd of June Employees of Ballarat textile mill E. Lucas & Co. began planting the Avenue of Honour along theBallarat-Burrumbeet Road to commemorate the soldiers, sailors and nurses from the district who served during World War One. The completed Avenue comprised 3,771 trees (23 species), extended over a distance of approx. 14 miles and cost a little over £2,000. A returned soldier was employed to maintain the Avenue.In 1920 the Arch of Victory at the Ballarat end of the Avenue was officially opened by the Prince of Wales on June 3rd (third anniversary of first tree planting). The Arch cost a total of £2,105, with funds raised by the Lucas Girls. When built the Arch and Avenue were in a rural setting, however urban expansion means that almost half its length now passes through suburbs and new housing estates. 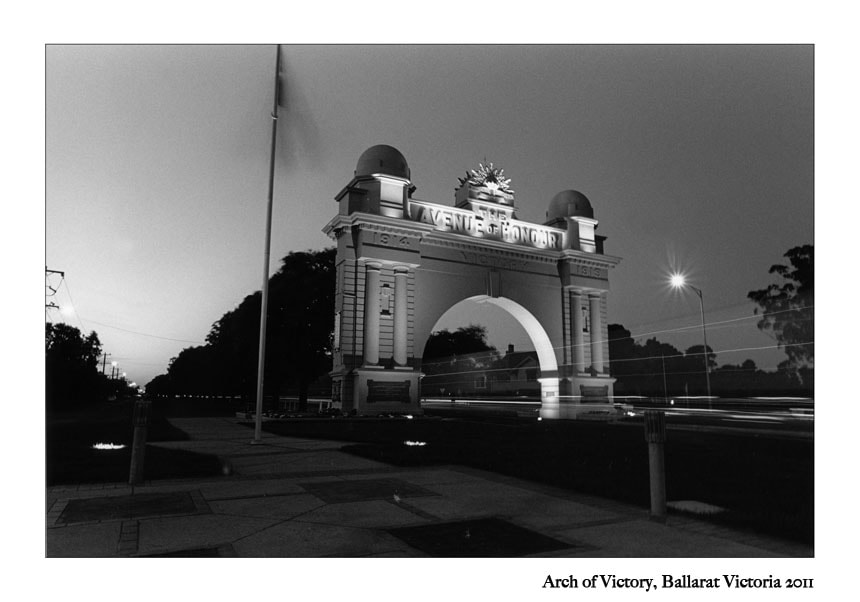 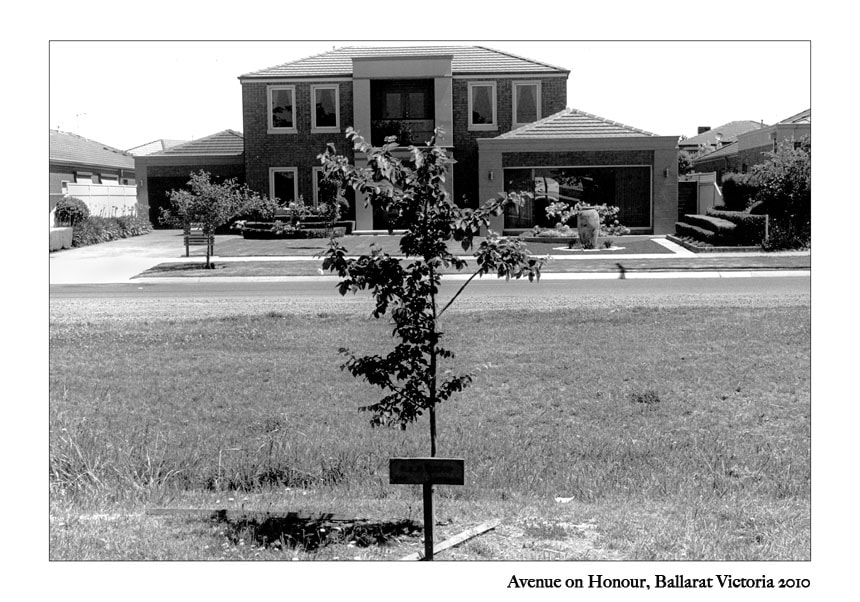 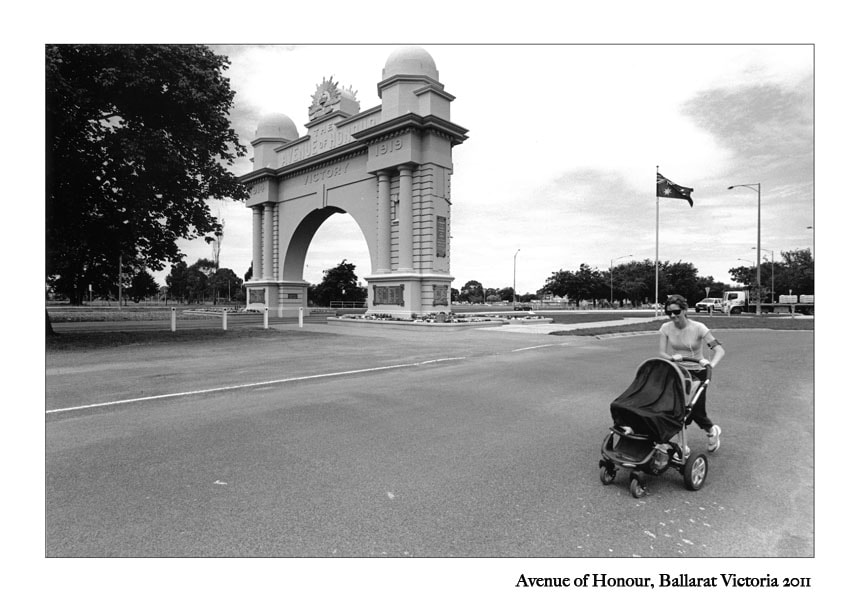 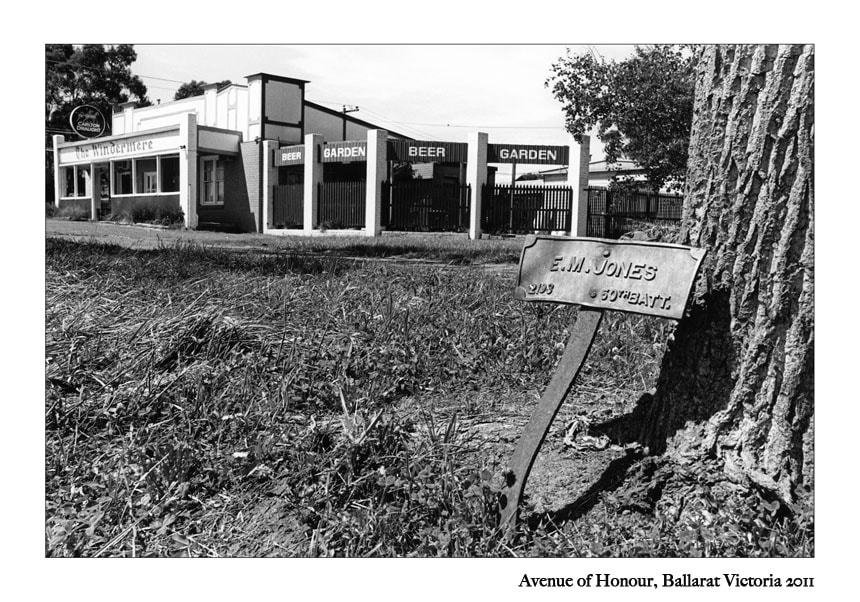 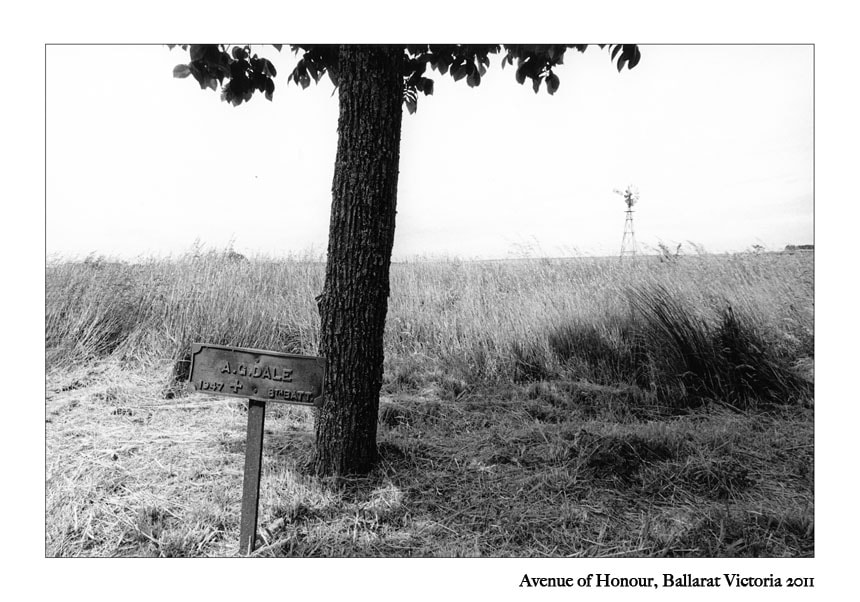 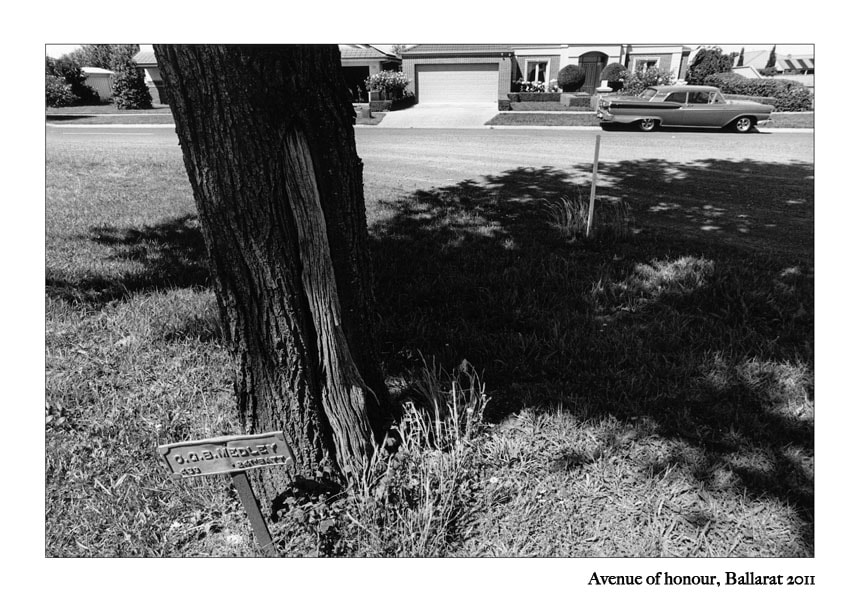 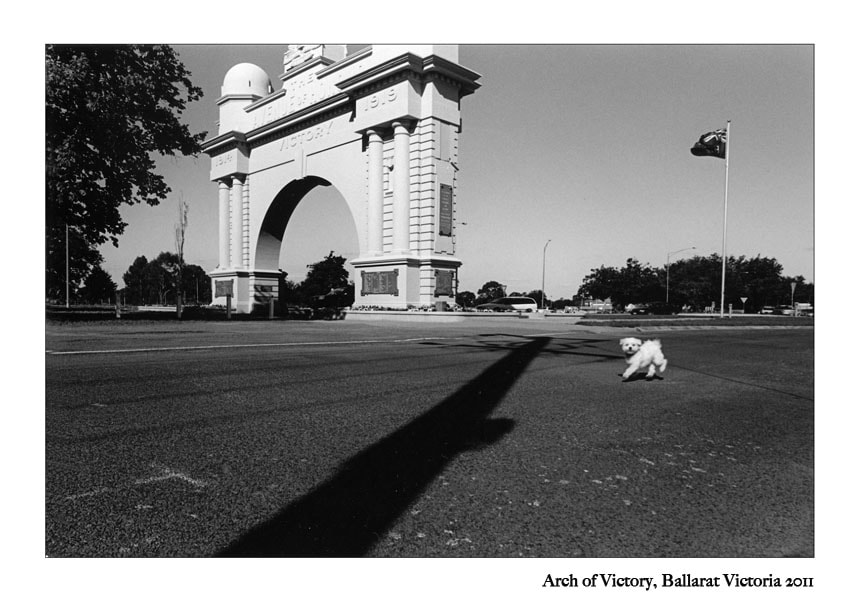 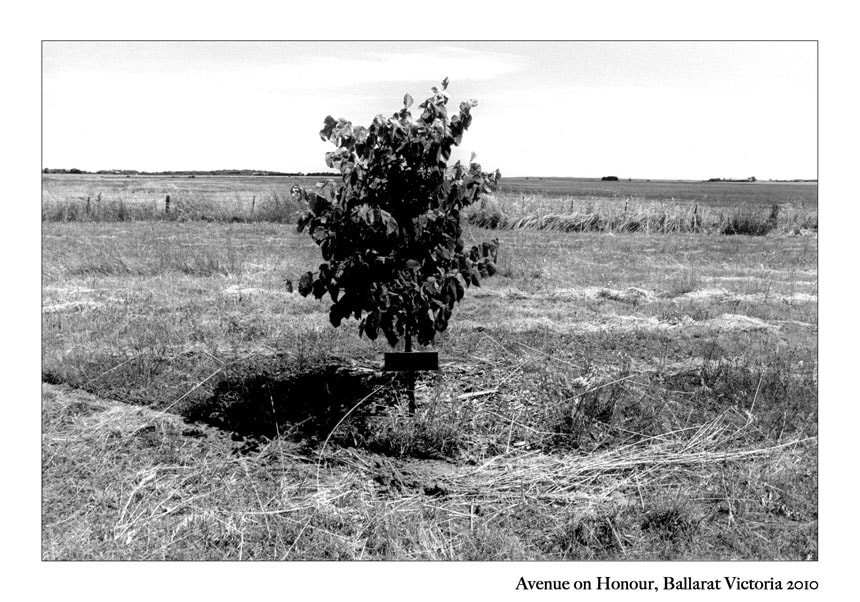 The Heroes Avenue: Roma Queensland
Avenues of Honour were usually established alongside roads leading into a town or city; the planting of the trees was frequently undertaken by school children. They planted saplings that would eventually grow into mature trees.Roma took a very different approach; the Heroes Avenue was planted through the business centre of the town, they didn’t plant saplings and children were not involved in the planting. Local landowners donated established Bottle trees that were then transplanted from their properties, this was a physically demanding exercise given the technology of the day and the size of a fully-grown Bottle tree.There are 140 trees, all are Bottle trees and they stretch from the railway station through the main streets of Roma; each tree representing a soldier who died in World War 1.
Because of its positioning through the heart of Roma the avenue preserves a connection and resonance that is unique, it feels as though these men maintain a presence within the society.In some cases there are no longer descendants of these fallen heroes living in Roma, hence many trees have been "adopted" by groups and individuals so that on ANZAC Day each tree in the Avenue bears a wreath. 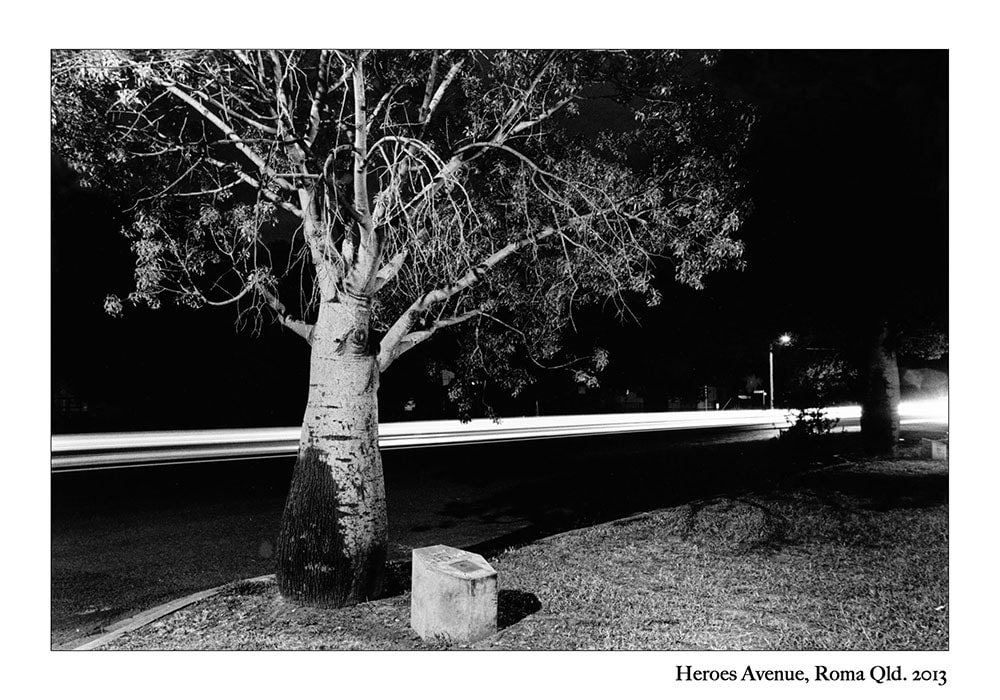 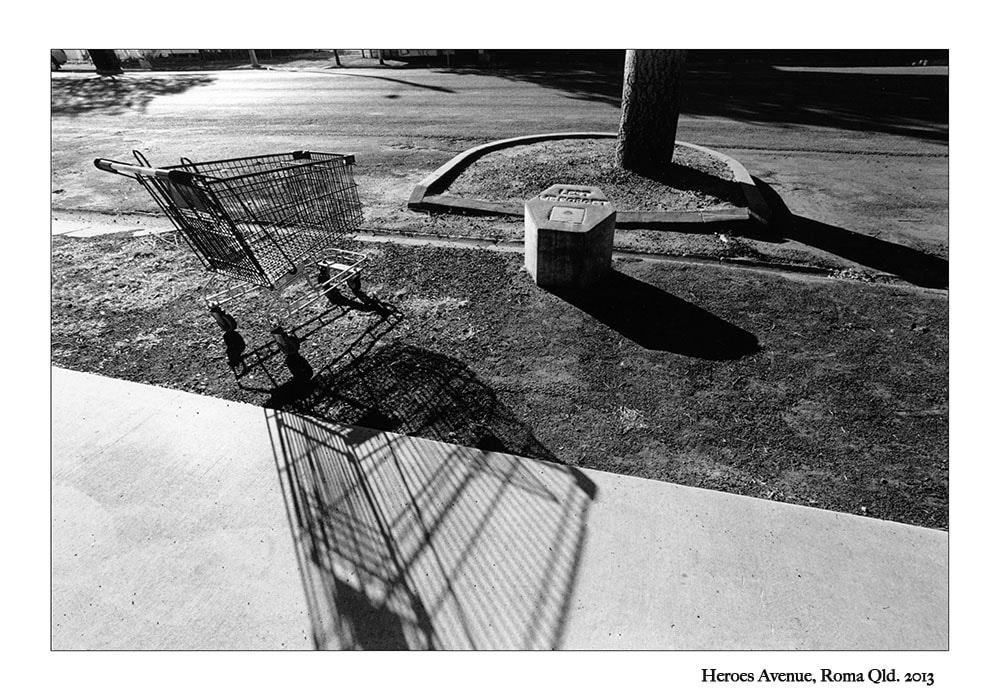 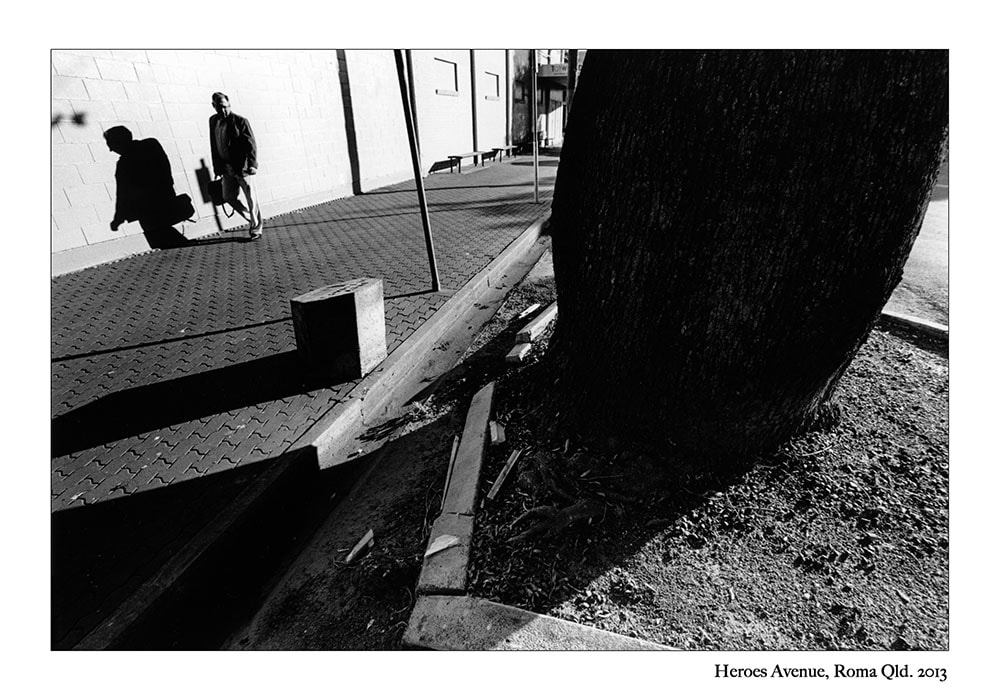 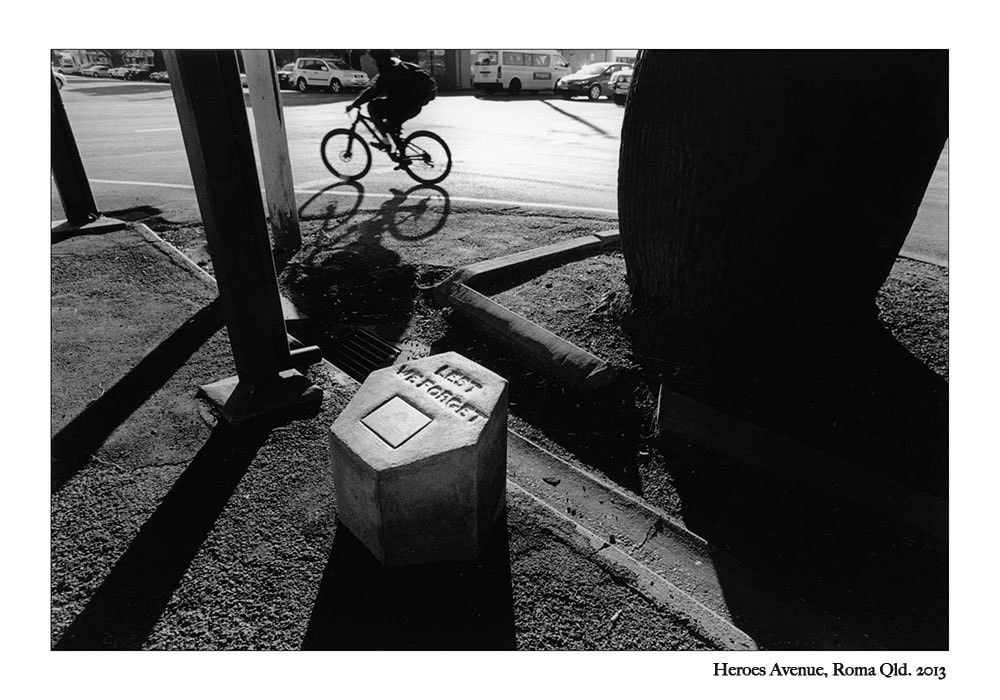 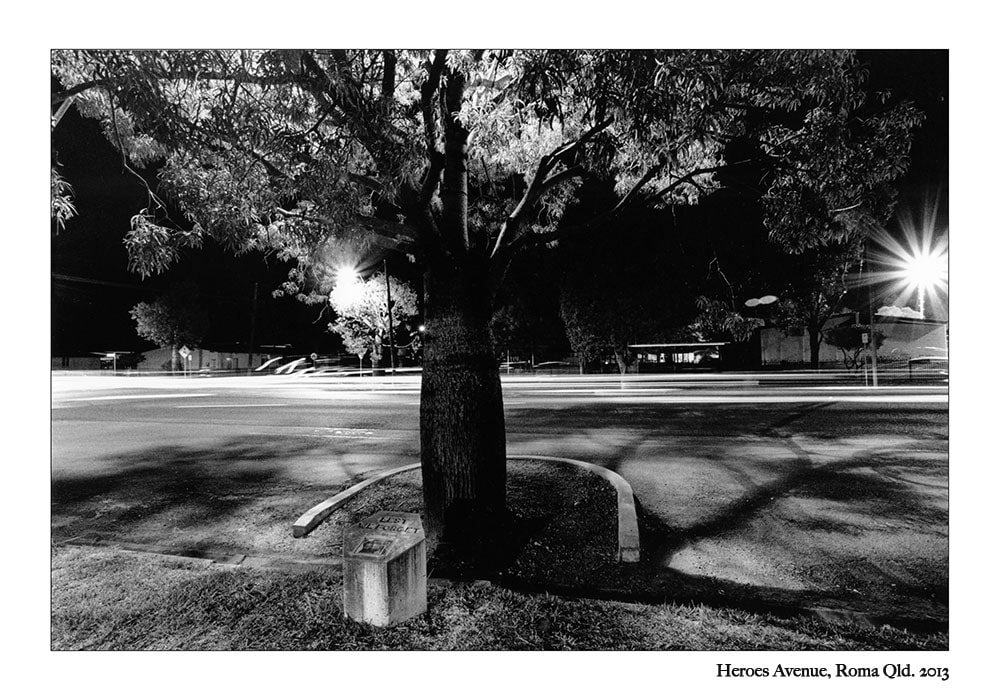