In April 2006 I was documenting a controversial wetland reclamation project along the Yellow Sea coast of South Korea. The project necessitated a visit to Yubu Island, a small fishing community several kilometres off the coast, where I subsequently discovered an abandoned insane asylum. The building was a concrete utilitarian structure, surrounded by an imposing grey wall. While exploring the interior of the building I came across the administration office. In the centre of the room was a pile of documents that had been dumped but never disposed of.
I was intrigued to find patient records with identification photographs attached, further searching revealed a variety of small photographs and identity cards. I was reminded that photography can serve as a utilitarian documentation and yet under different circumstances those same images become a poignant reminder of the residents who once occupied this foreboding place. On a notice board there were photographs of a social function held more than ten years ago, the hospital closed in 1995. All of the photographs that I found were faded and affected by the harsh climate of Yubu Island, the indistinct and anonymous nature of the images seem to personify the sadness of this remote place.
I decided to collect all of the photographic material I could find and bring it back to Australia.
The images from Yubu represent a unique documentation; they were originally taken purely for identification, much like a passport image. However they are now the only record of the inhabitants of the hospital, visual artefacts, left behind and discarded as worthless. 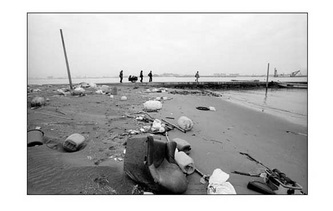 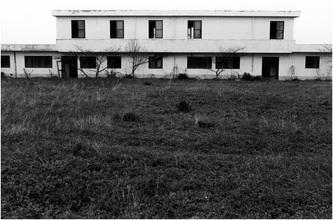 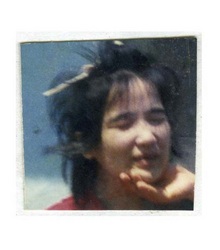 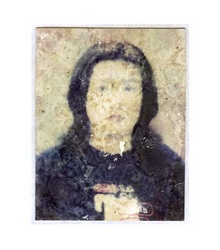 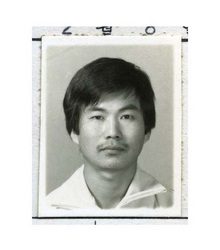 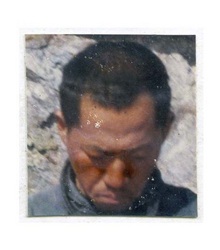 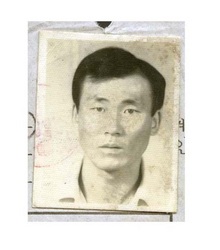 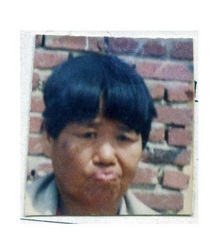 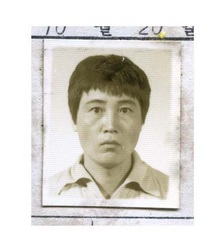 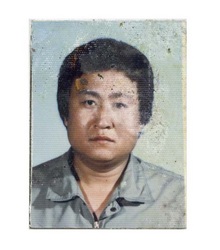 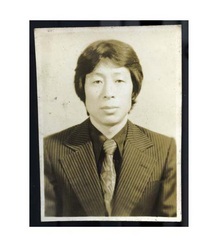 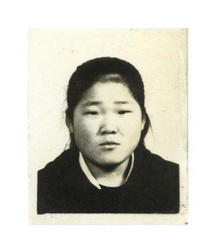 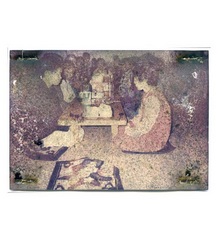 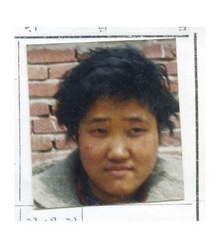