After almost 100 years Gallipoli remains the name that Australians identify as our most  enduring connection to World War 1.
A legendary place, its prominence in the Australian psyche is unassailable.
Any project concerning the Centenary of WW1 could not be complete without Gallipoli.
Hence in April 2012 I went to the Gallipoli peninsular, not only for Anzac day but to once again search for the emotional resonance that I believe exists in such places.
I was also interested in the balance between reverence and the commercialisation of Gallipoli. 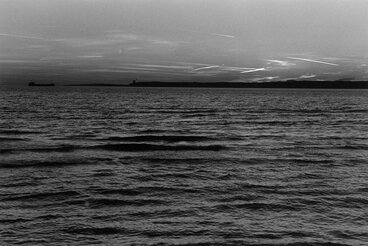 The Gallipoli peninsular (Cape Helles) from the Asian side of the Dardanelles, sunset April 24th 2012.
Little would have changed from  the night before the landings in 1915, except for the contrails from high flying jets 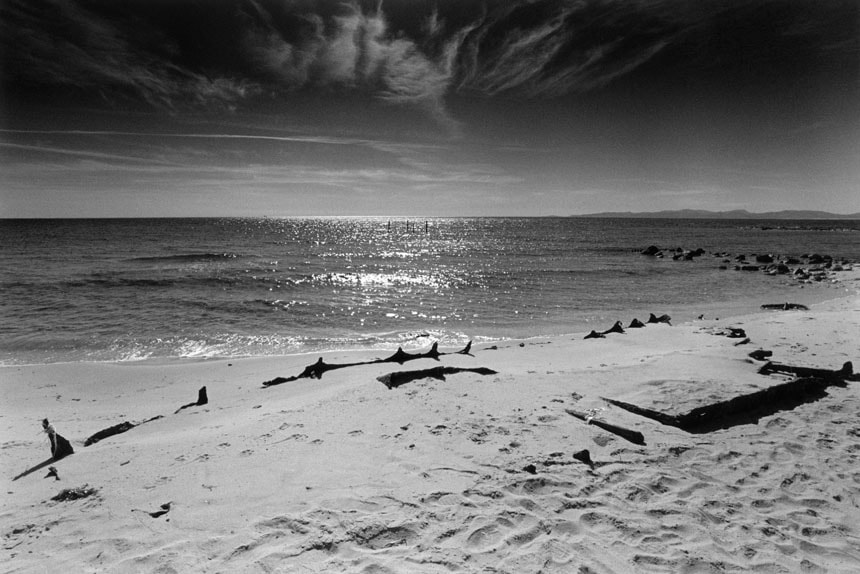 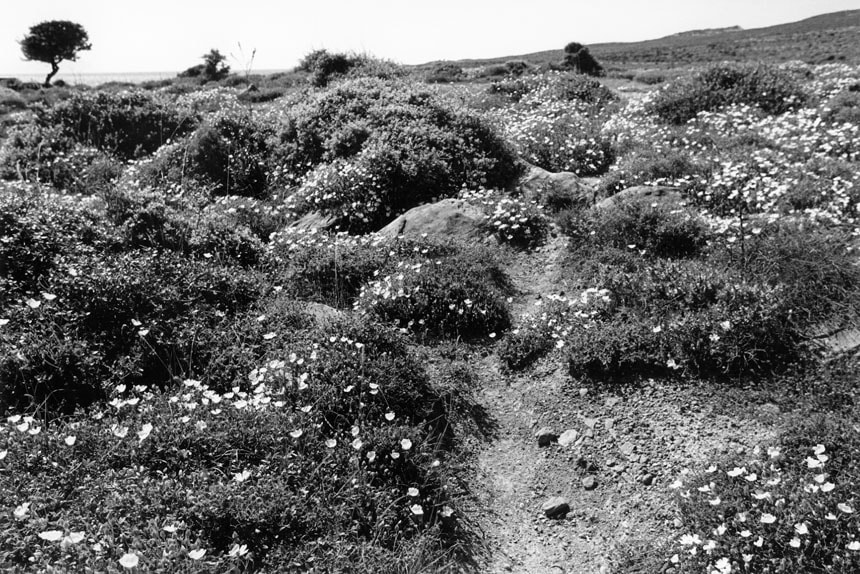 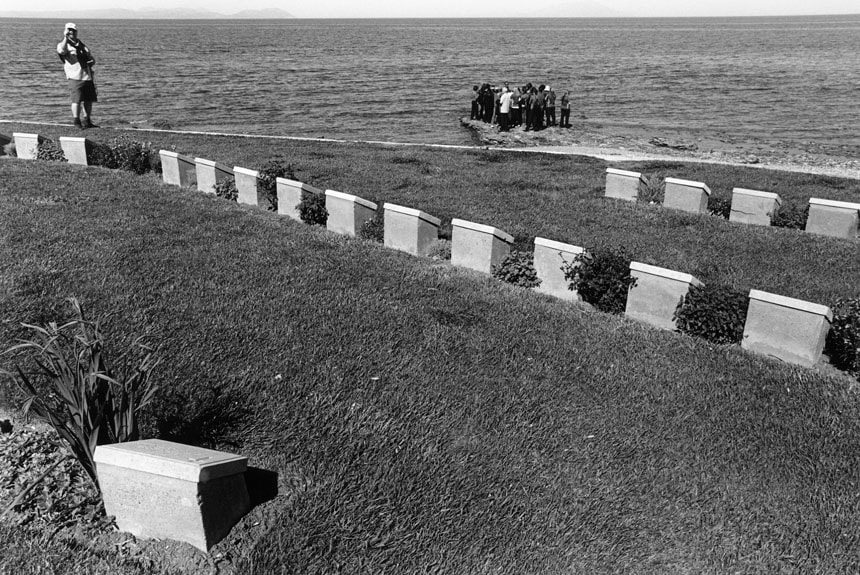 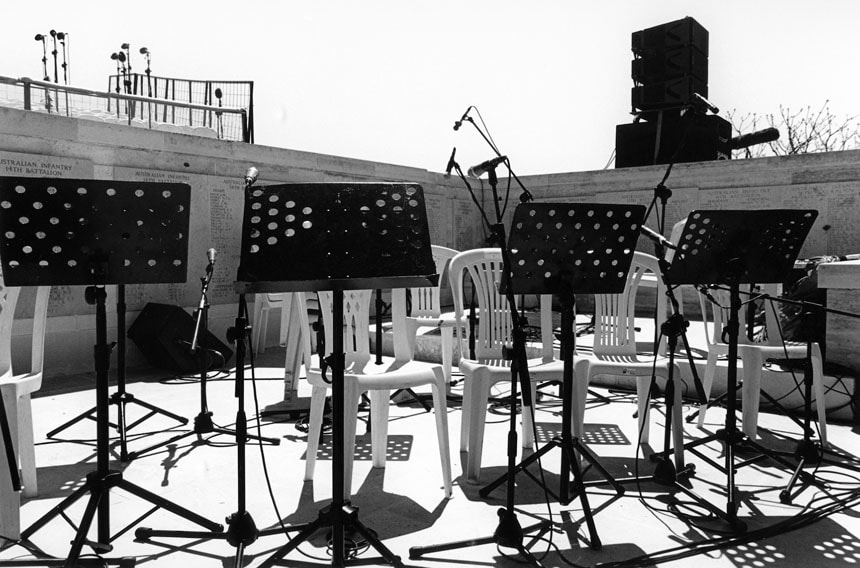 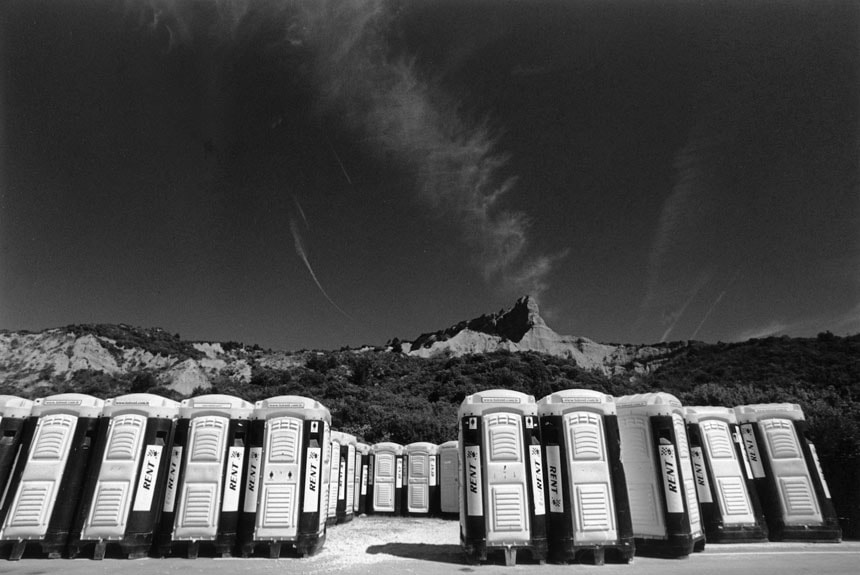 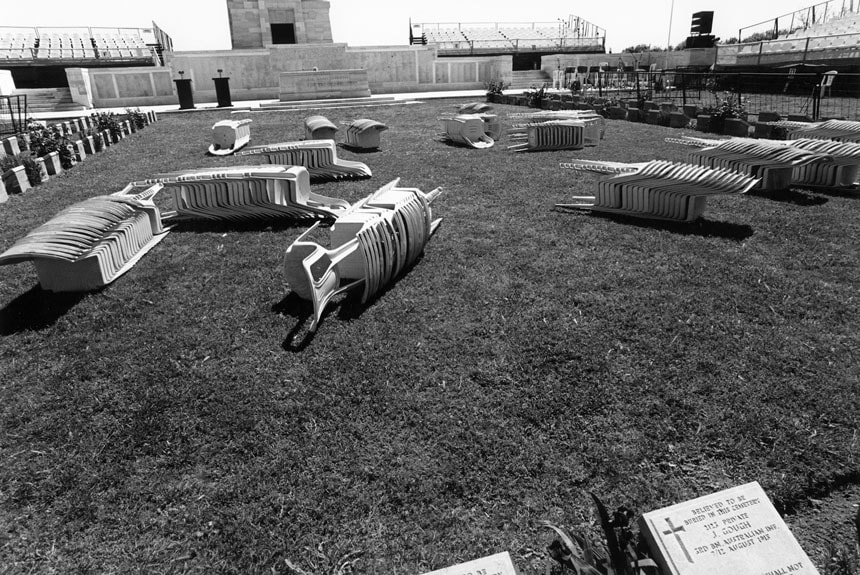 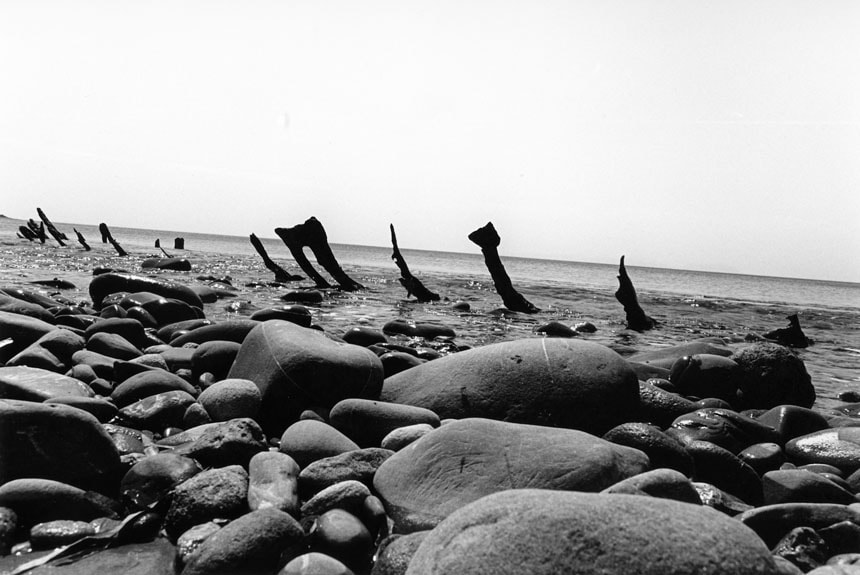 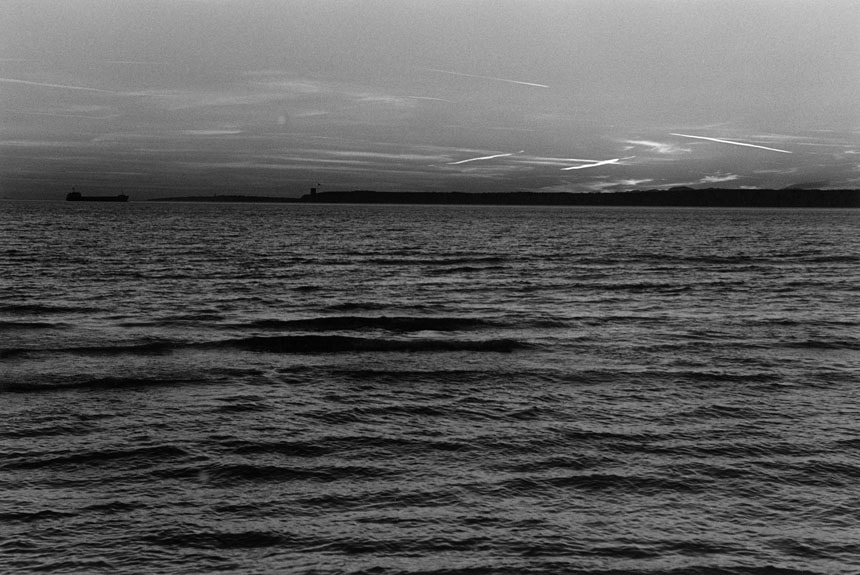 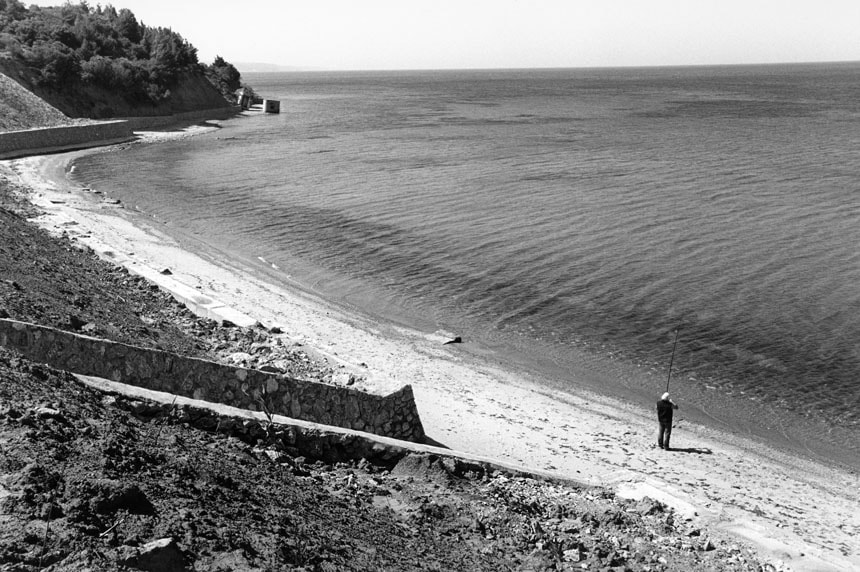 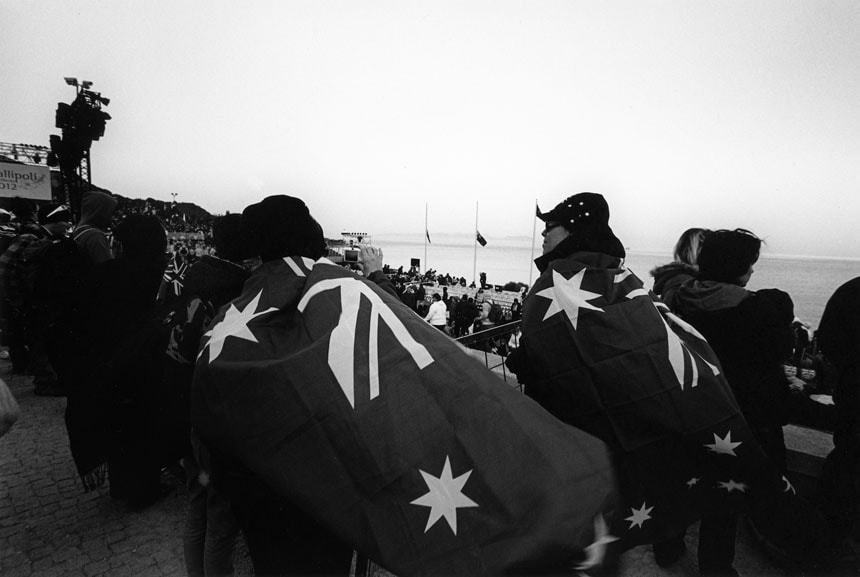 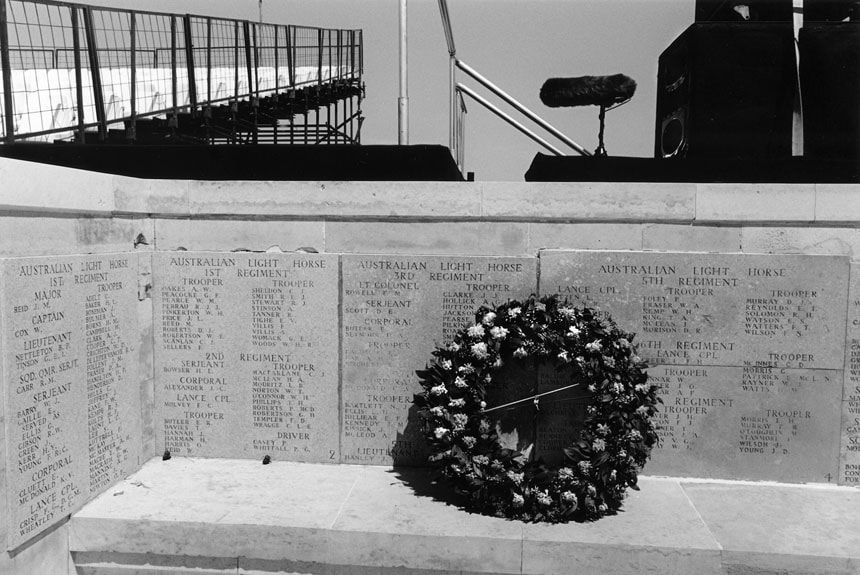 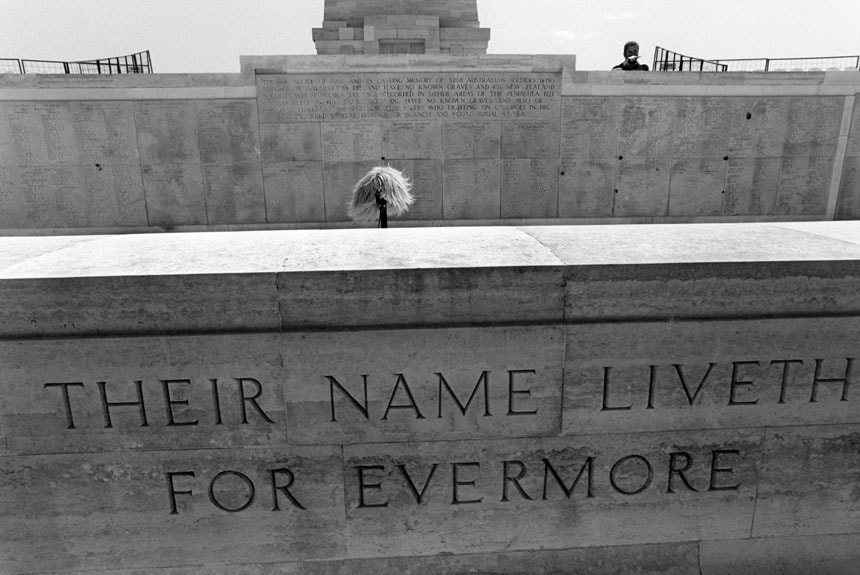 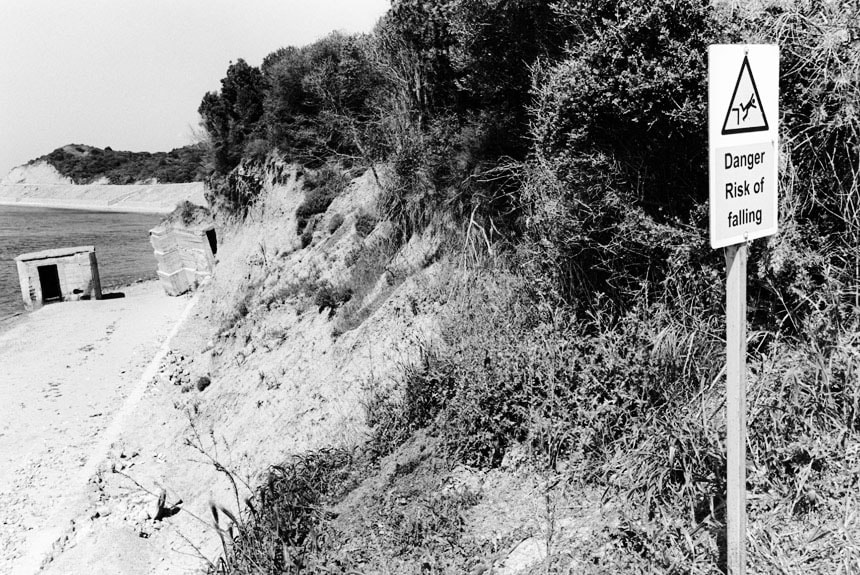 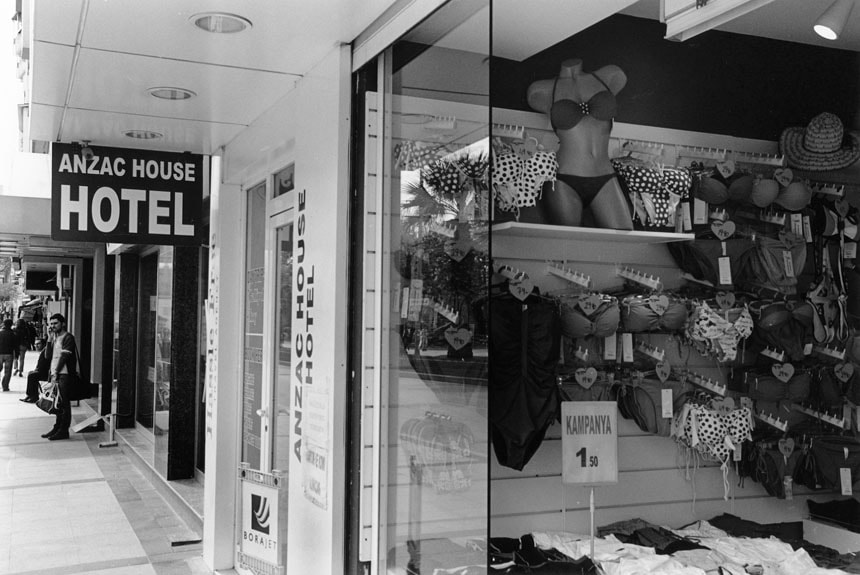 Almost 100 years after the 1915 landings the Turks still await the ANZACS in the hills behind the Gallipoli beaches.
Instead of rifles and machine guns they are armed with kebabs, hamburgers and souveniers; each ANZAC day a retail enclave is set up to cater for the huge number of visitors. 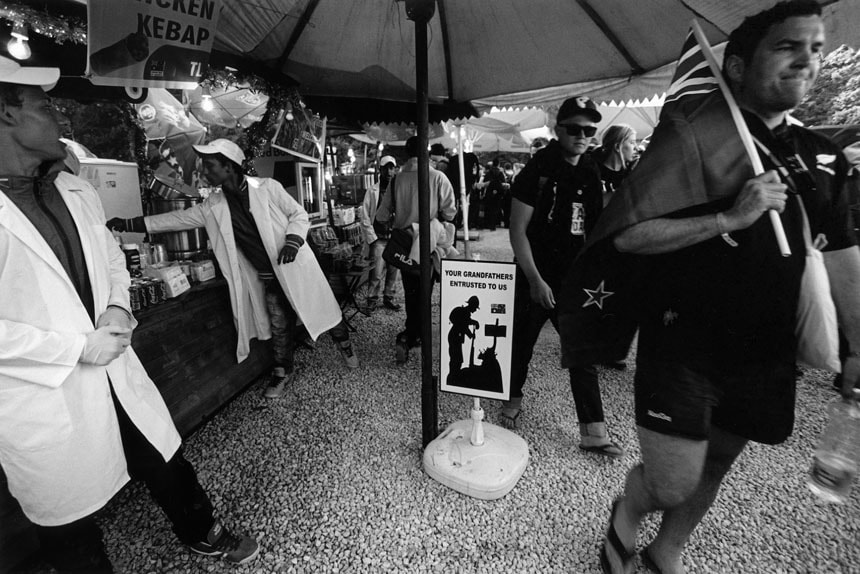 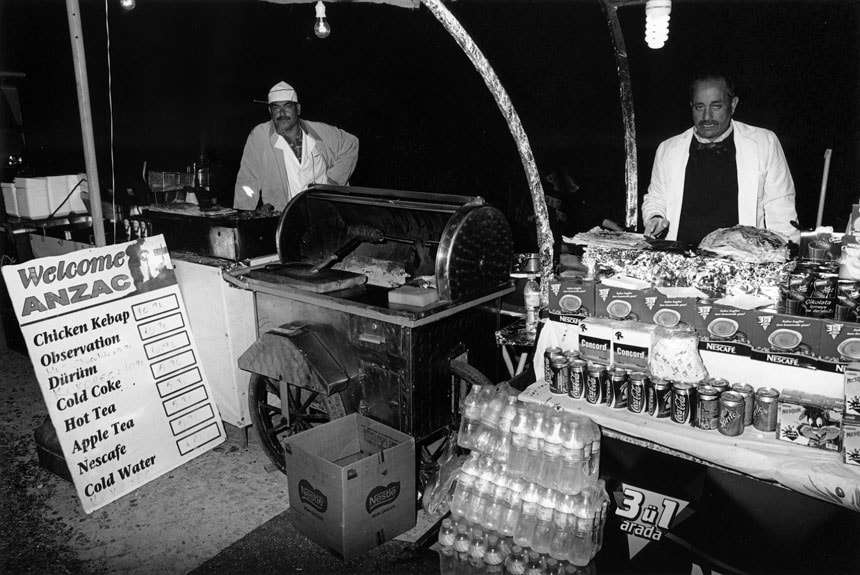 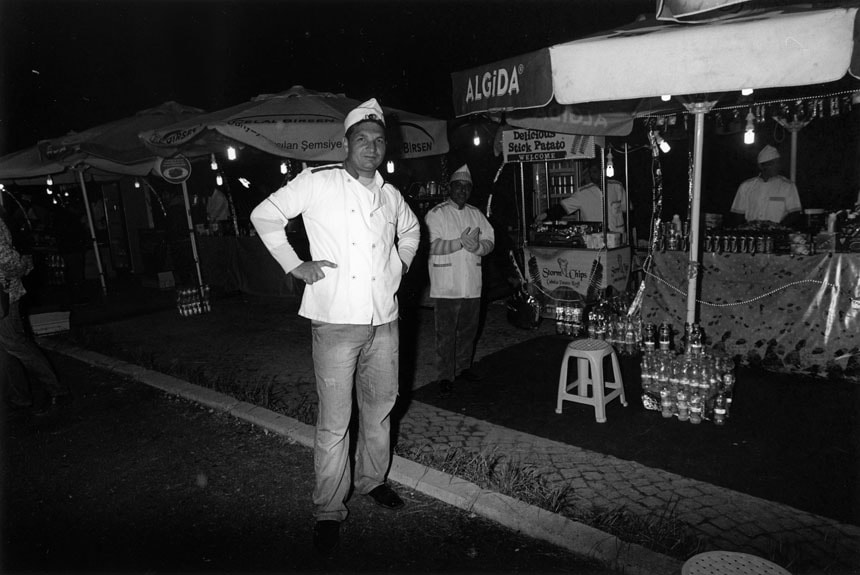 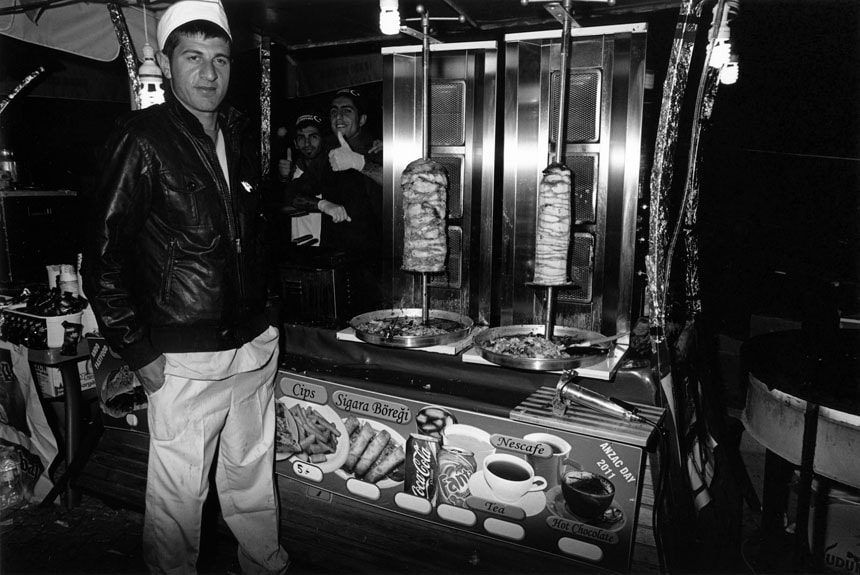 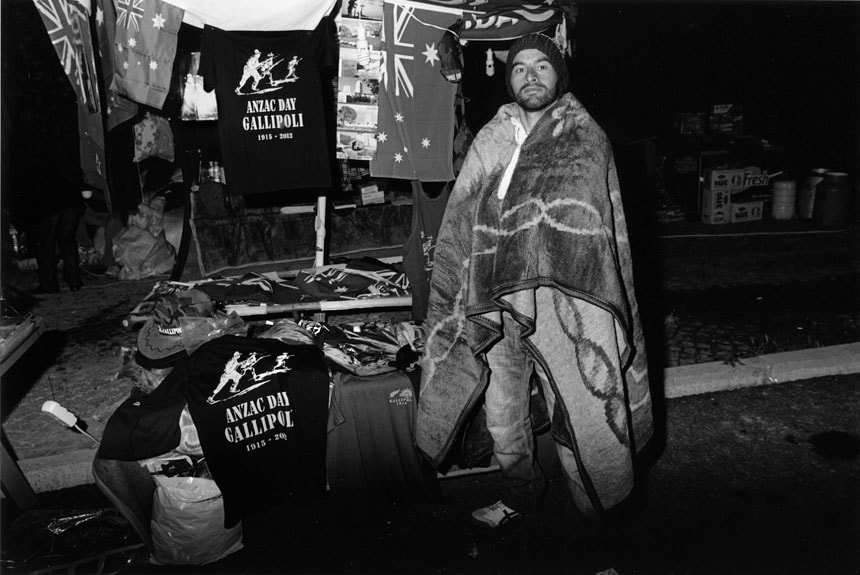 return to centenary of world war 1