In 2007 the effects of the wall closure were graphic. With virtually no tidal range the Saemangeum was drying out, dead marine creatures littered the dry mudflats and dead birds could now be found. Humans are quick to take advantage of ‘new land’, on the sand spit at Simpo an illegal seafood restaurant is operating, while windsurfers share the new beaches with the last of the fishermen. The Gunsan country club has opened for business. Paid by the government those who once fished for shellfish now plant seeds where in the past they harvested the Saemangeum’s bounty. 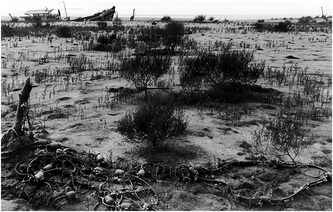 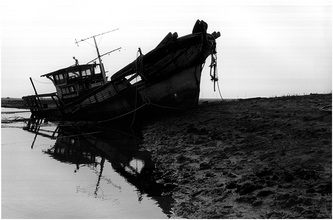 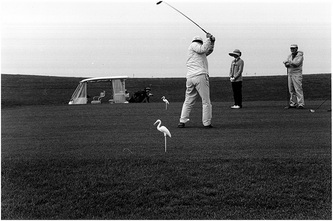 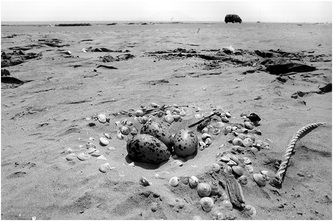 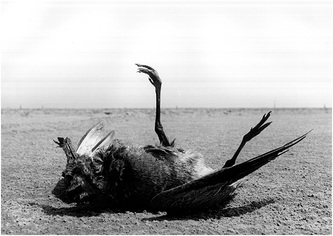 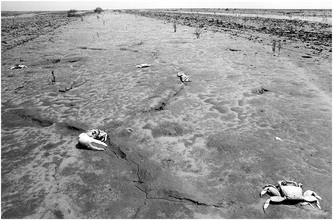 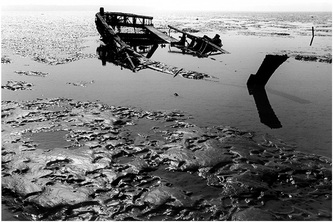 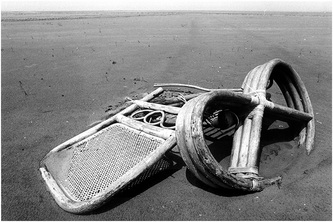 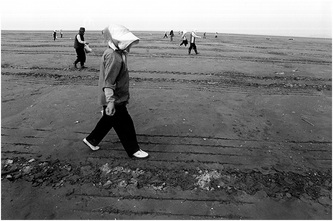 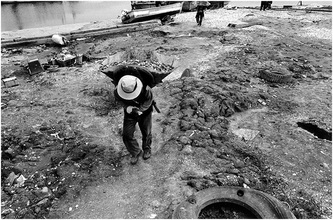 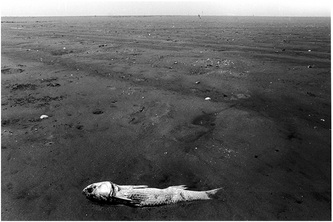 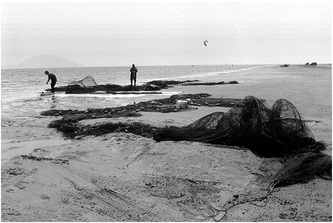 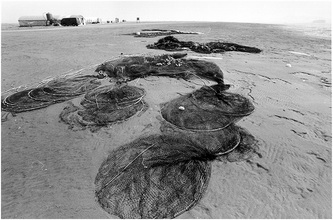 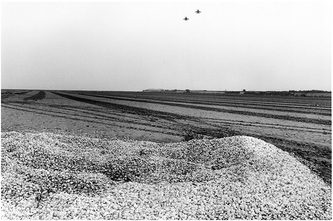 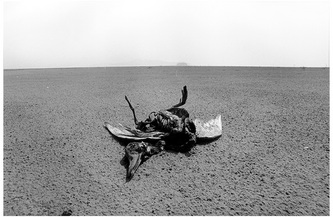 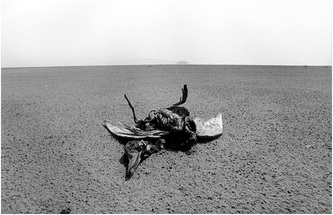